A dream setting. A natural habitat for emotions. An idea in the heart. History, art, wine…

Arriving at Otazu could be, in other times, to approach a historical Señorío in which the combination of stone and landscape awakened the joy of serene and recollected contemplation.

This is how the baton and the legacy of its first inhabitants in the late Middle Ages, when wine was not missing from any table, has been picked up.

Today, Señorío of Otazu has recovered an activity that dates back to the 12th century and whose heritage it wishes to preserve.

History, art, wine. Synonyms for what the Otazu Winery represents today. A fertile land that echoes the achievements of the lords who successively occupied the Renaissance Palace of the 16th century and who, in 1840, built an old winery in the style of the French castles. Thus was born the first winery built in Navarra outside an urban area and that produced wine from a single estate, which was a milestone in the wine world of that time.

Here wine is loved, culture is venerated, history is respected and the future is offered a place to settle down.

With a family philosophy and an eagerness to pay tribute to that which endures in memory, The Lordship of Otazu -still inhabited today- looks back to find meaning in every aspect of its past.

On the ground there are, nowadays, several buildings that attest to the passing of the centuries, making history always present in Otazu. 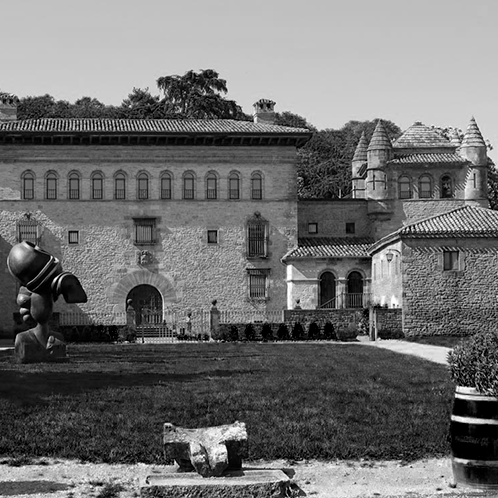 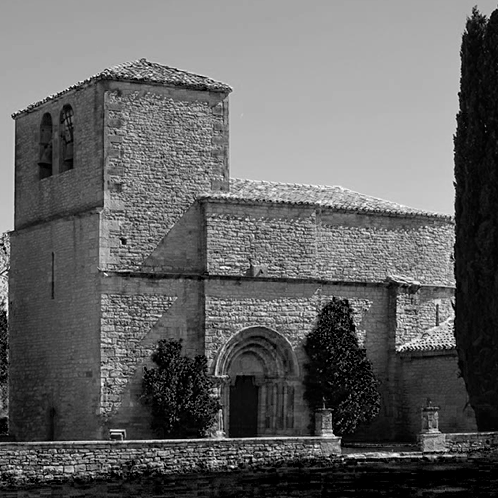 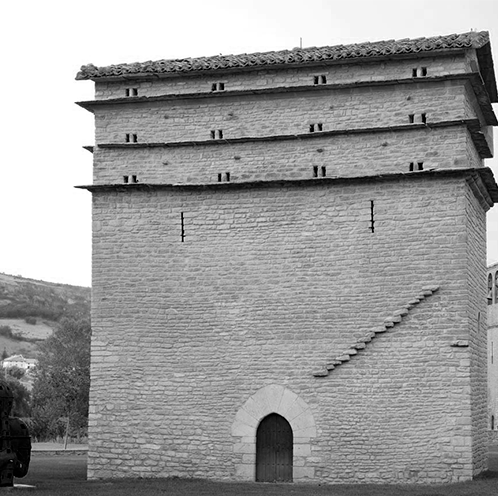 All of them are imposing buildings that, far from becoming mute with the passage of time, are now more than ever the protagonists of past and future history. And while they write each day a new chronicle in memory, they are accompanied by the works of art that already mark the path in this beautiful place.

Señorío of Eriete is located on the property of Bodega Otazu.

It is made up of a parish church dedicated to San Adrián, and a palace, surrounded by vineyards. The construction was possibly of medieval origin and seems to have been heavily reformed in the Baroque style to which the roofs belong. Currently, it is in a state of abandonment.

Eriete is a Señorío, a very abundant legal category in the Etxauri environment, as evidenced by the nearby towns of Guenduláin, Elío and Otazu. It may be that in the past there would have been more constructions in the place.

The Palace, formerly Cabo de Armería, is a Renaissance example, built in the 16th century.

Previously, it was a square plan with a tower at each of its corners, of which only two remain today. Later, it underwent modifications to accommodate it as a home.

Now, it presents a horizontal facade of three bodies between two strong square towers on the sides, with a base of ashlar and upper part in brick. This palace has two heights, one more in the towers, of which the lower one is in good ashlar, elongated and joined almost to bone. It ends in an impost with a quadrangular section that runs along its entire perimeter.

The second body is, on the other hand, in brick, a material that already denounces the presence of new architectural trends, with southern roots and favored by the Castilian conquest, as can be corroborated in other nearby palaces such as those of Gorraiz, Oriz or Arlegui. The door consists of a large-format semicircular arch, whose stone is somewhat lighter than the one that makes up the cloth. The voussoirs are long and narrow, they have a half cane carved into the thread.

On the other hand, the three central voussoirs have a quartered shield carved, with twisted leather and a helmet, in whose field the arms of the Eriete palace are represented, among others.

Finally, there are the ruins of a medieval mill with a pointed arch door and a mullioned window. There are also traces of its dam called “of the Vessolla house”.

The primitive, Romanesque Church disappeared being located on the plot of the cemetery.

Next, the San Adrián Church was built, at the end of the 19th century, probably with materials from the Palace. It is a medieval temple in origin, of which only a few vestiges have remained, thanks to interventions from the Baroque period.

It is a stone building with a rural character, in a state of abandonment. It has a single nave, a straight front wall and a square bell tower located at the foot, attached to the wall of the epistle. Its access is located in the southern wall protected with a stone portico. From here comes a seated image of a sculpture, the Virgin with Child, in Gothic style and French influence, dating from the beginning of the 14th century and which is currently venerated in the Church of the Señorío of Otazu.

The primitive baptismal font stands on a cement pedestal and is located in the choir loft. The presbytery is dominated by a Romanesque main altarpiece, from the end of the 16th century, showing a polychromy from the 19th century. The tabernacle-display also dates from this century. On the Gospel side there is a proto-baroque altarpiece from the first half of the XVII century, crudely made and repainted in 1852. 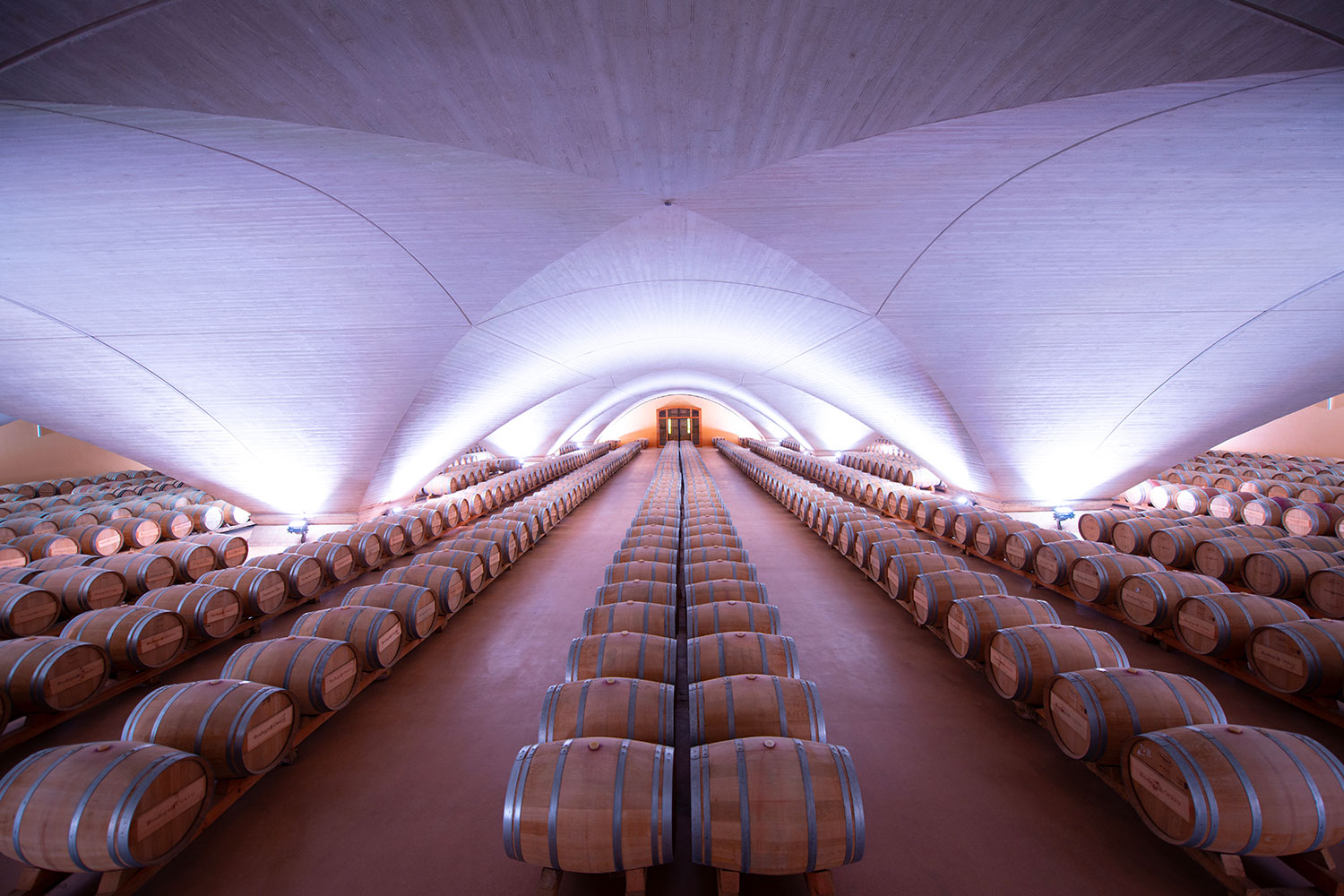 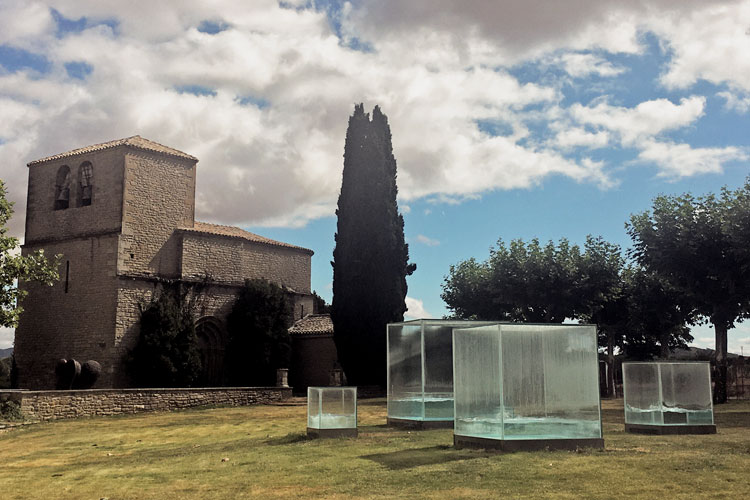 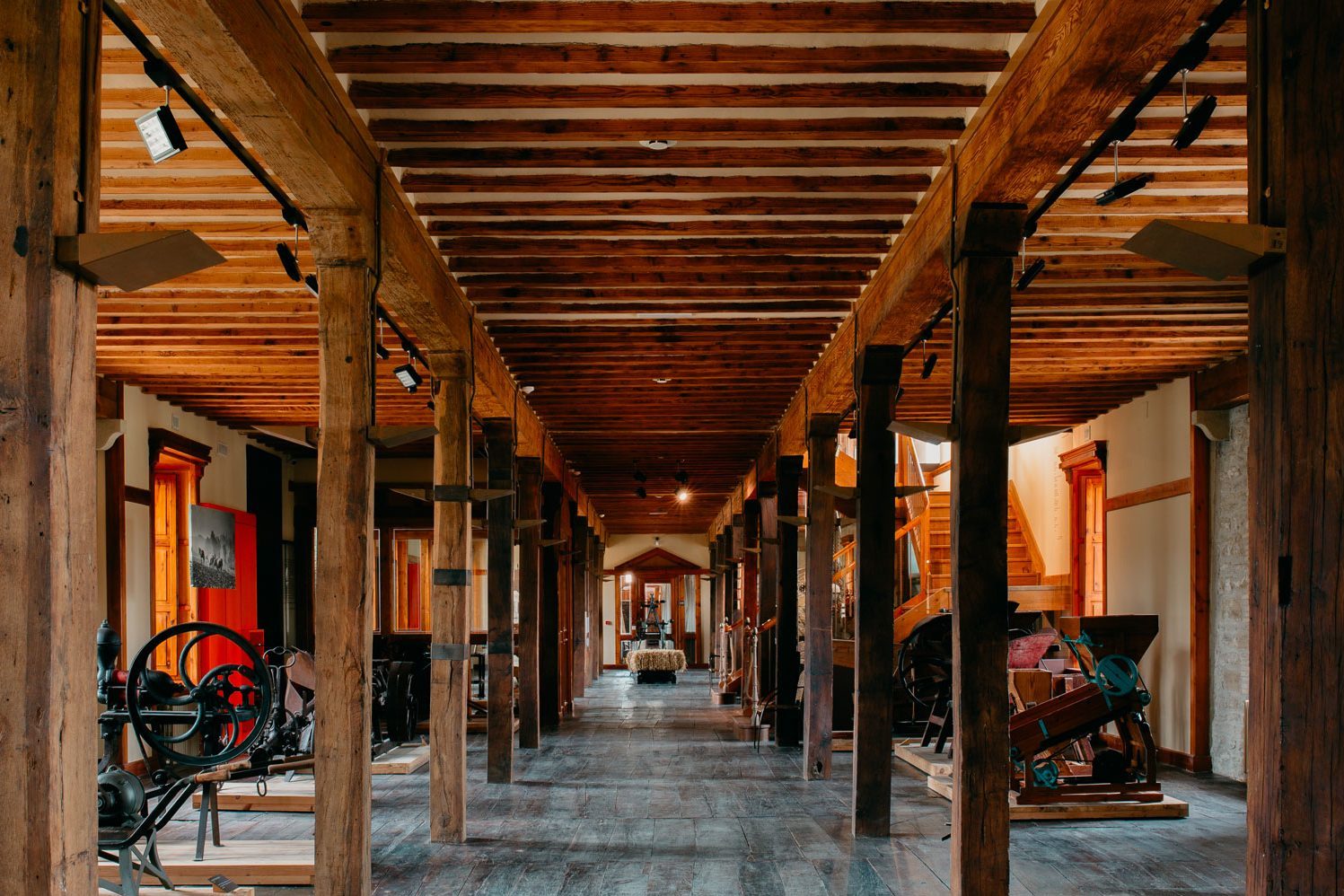 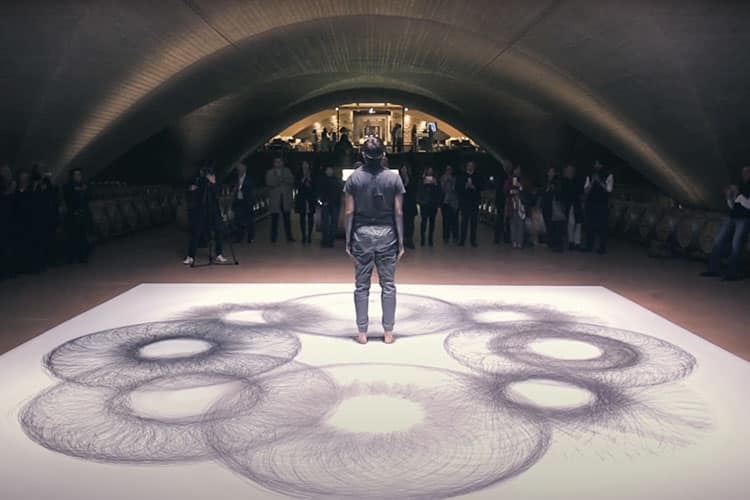