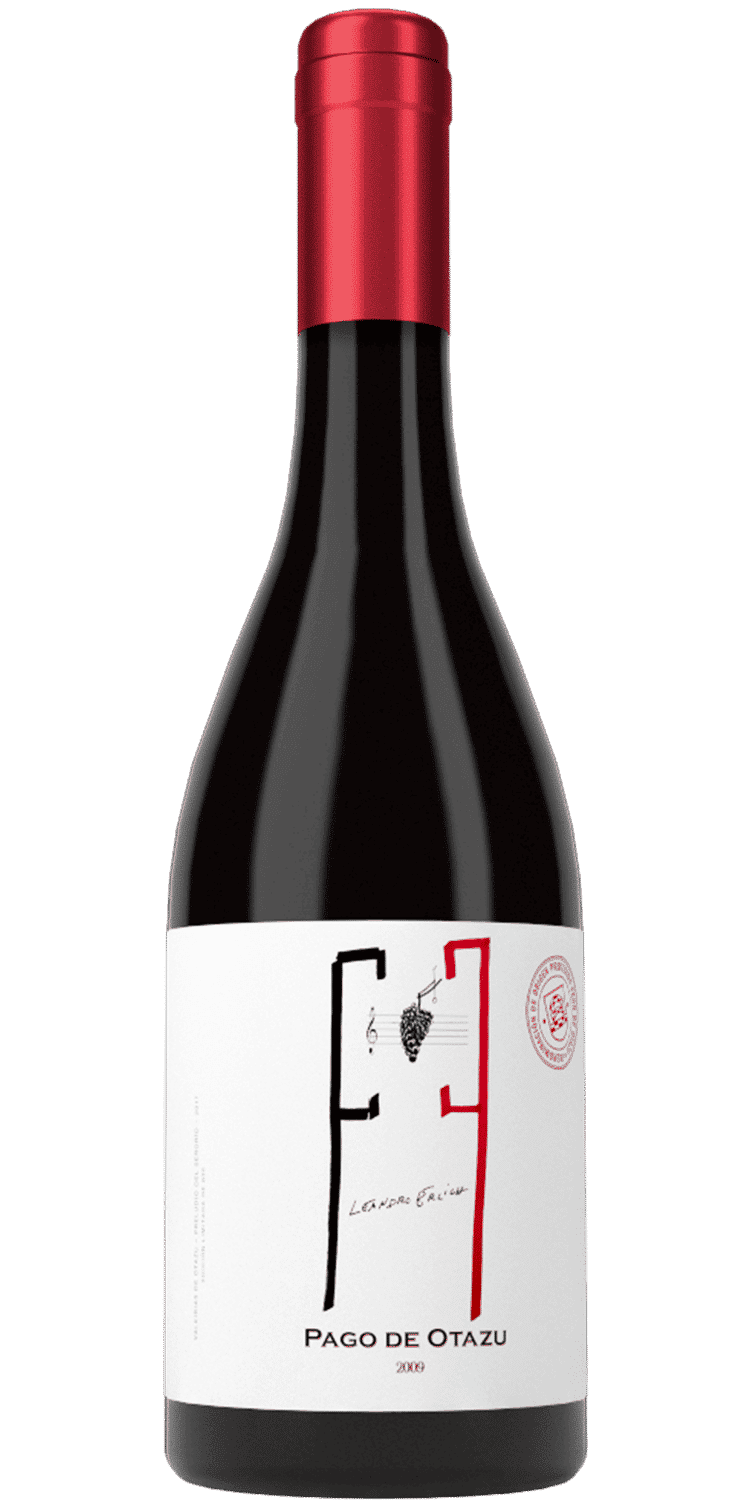 The first edition of our project was conceived in honor of the work Valkyries of Otazu, which the Argentine artist Leandro Erlich created exclusively for the winery and which was inaugurated on February 19, 2017 in the Lordship of Otazu. In this label, Erlich alludes to music as an essential and cohesive element that the winery uses to accompany the aging of its wines.

Leandro Erlich (Argentina, Buenos Aires, 1973) is an Argentine conceptual artist with international exhibitions. In 1992 he obtained a scholarship from the National Fund for the Arts and in 1994 from the Antorchas Foundation to attend the barracks workshop directed by Pablo Suárez and Luis Benedit. In 1997 he was selected for the first Mercosur Art Biennial, Porte Alegre, Brazil. Between 1997 and 1998 he participated in the Core Program of the Glasell School of Art (Museum of Fine Arts of Houston) thanks to the Pan American Cultural Exchange Foundation.</ P>

In 2001 he represented his country at the Venice Biennale and was included in its main section, as well as in 2005. </ p>

The artist’s work was also included in the 2001 Istanbul Biennale. In 2008 Erlich created a pool installation, which was on display at MoMa Ps1 in the Long section. Island City in Queens, New York.

In the summer of 2013, Erlich exhibited his work Dalston House, an optical illusion at the Dalston Mill site in Dalston, east London, featuring a huge mirror suspended at 45º ( from horizontal) on a life-size model of the facade of a Victorian house placed horizontally on the ground, giving the appearance of visitors climbing or hanging from part of the building. On September 20, 2015, the Obelisk of Buenos Aires seemed to dawn without its tip thanks to an intervention by the artist Leandro Erlich made using a mirror.

Cold maceration for one week at 8ºC prior to alcoholic fermentation, which took place for a further 3 weeks at 28ºC.

40 months of aging in the bottle.

Cold maceration for one week at 8ºC prior to alcoholic fermentation, which took place for a further 3 weeks at 28ºC.

40 months of aging in the bottle. 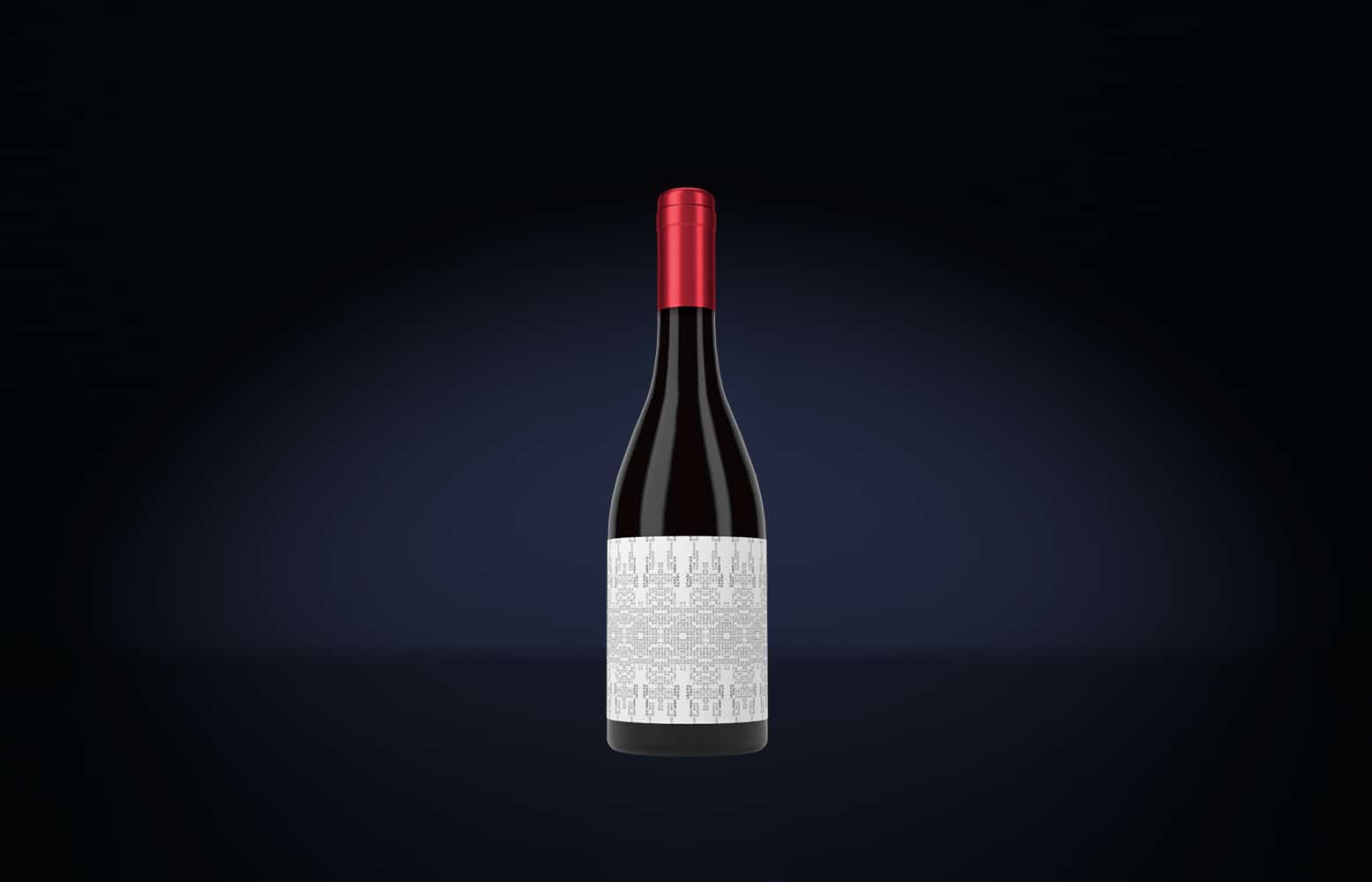 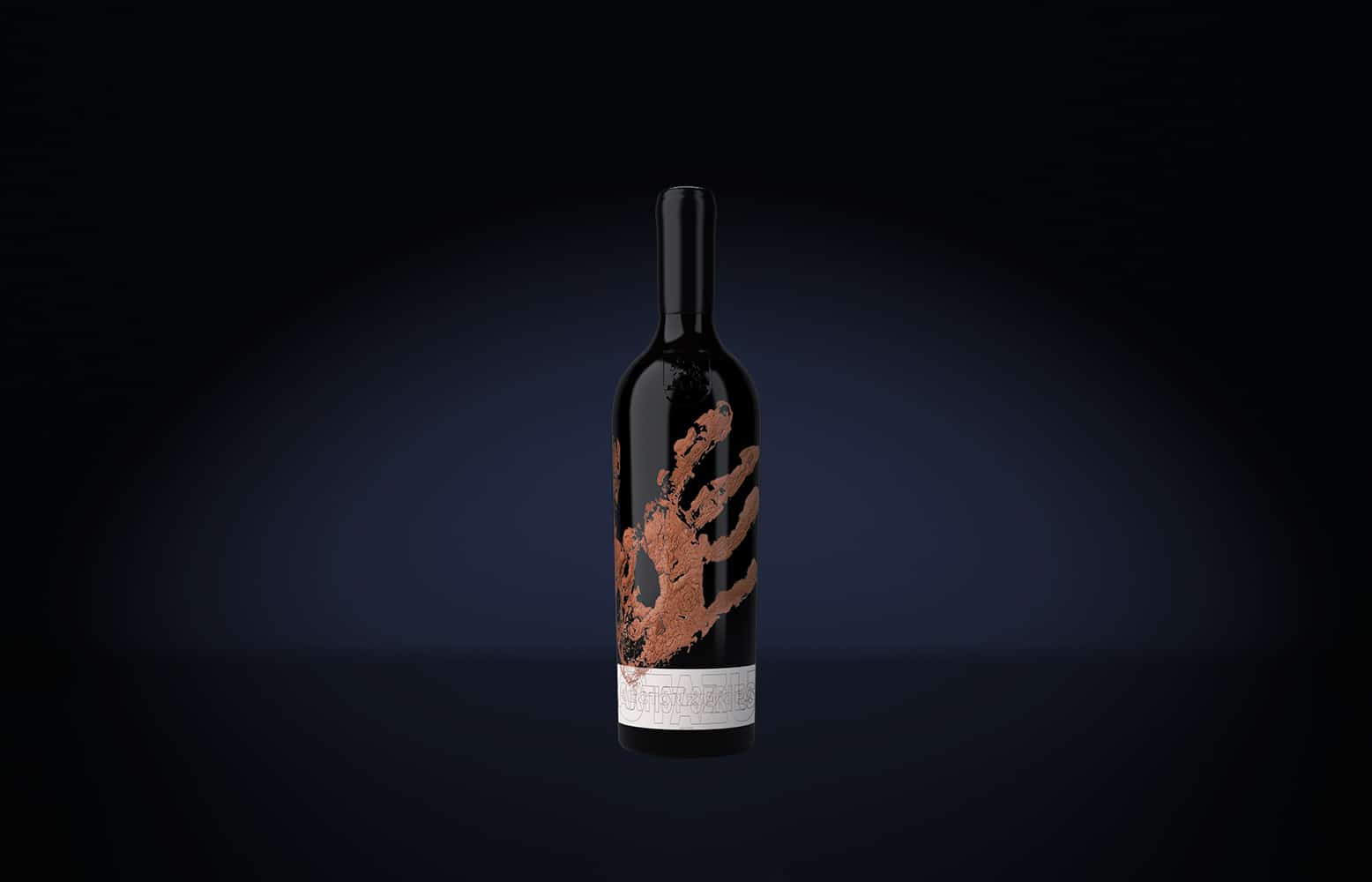 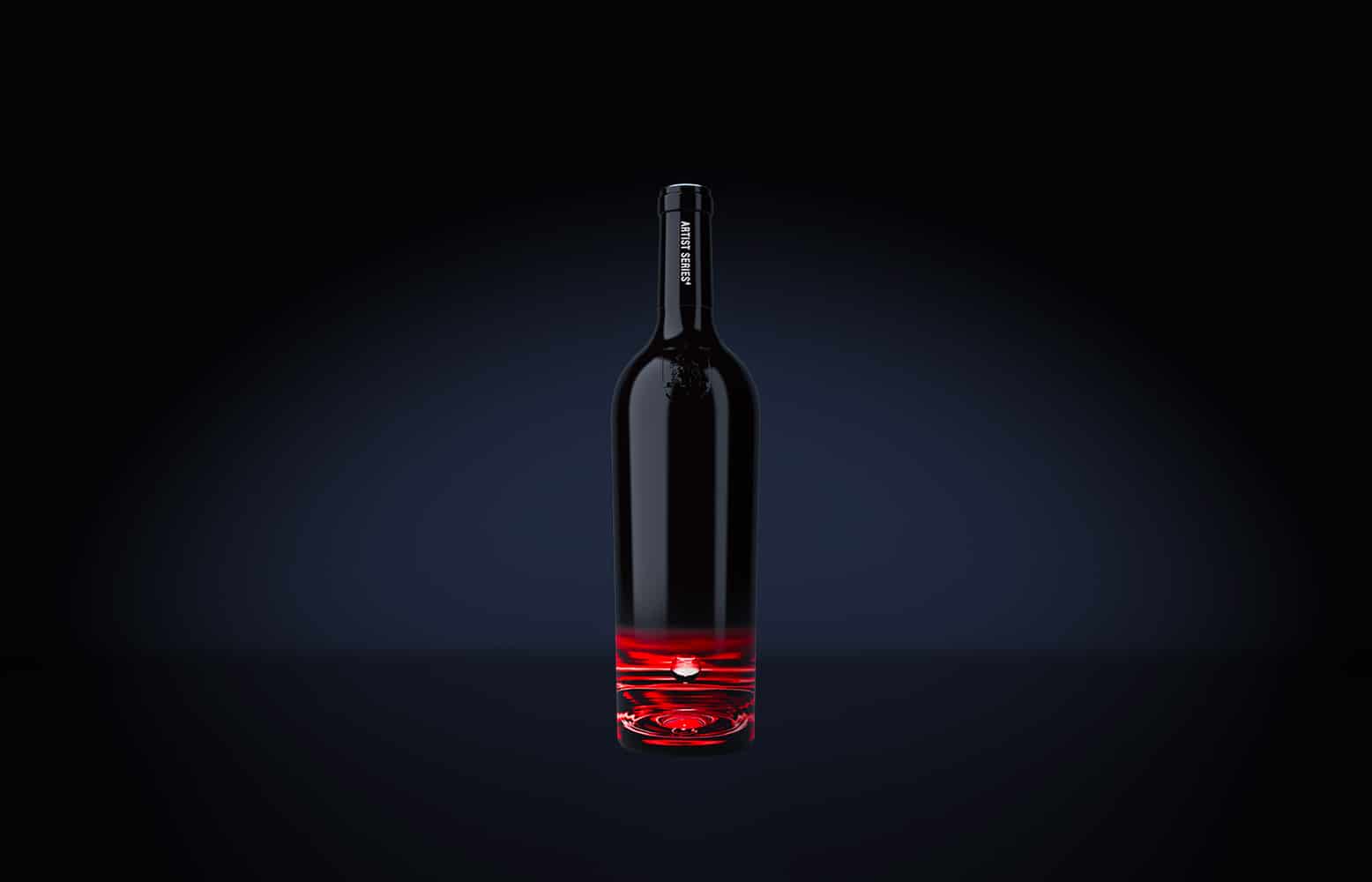 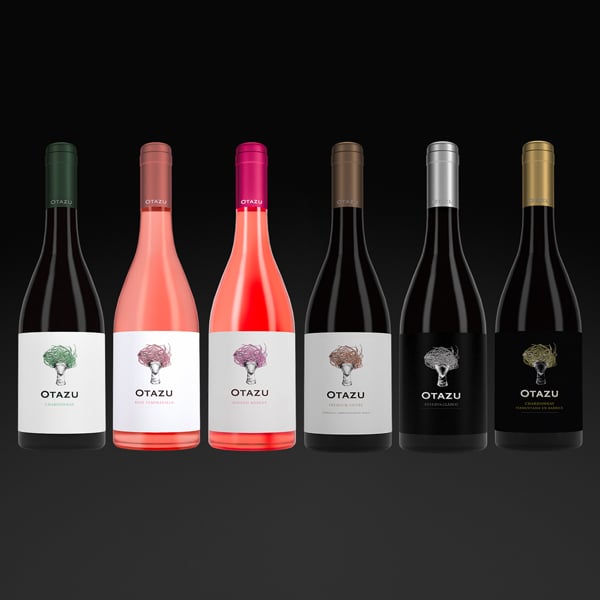 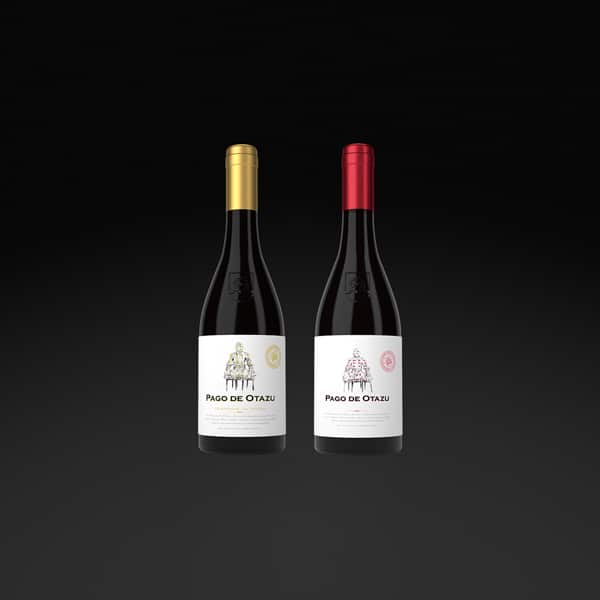 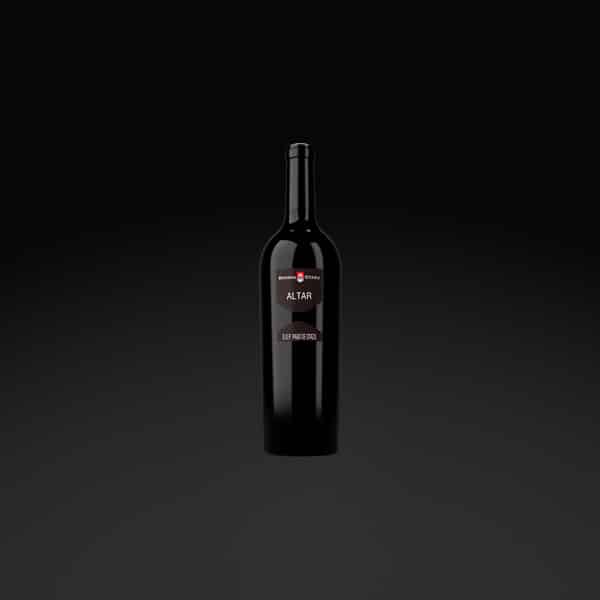 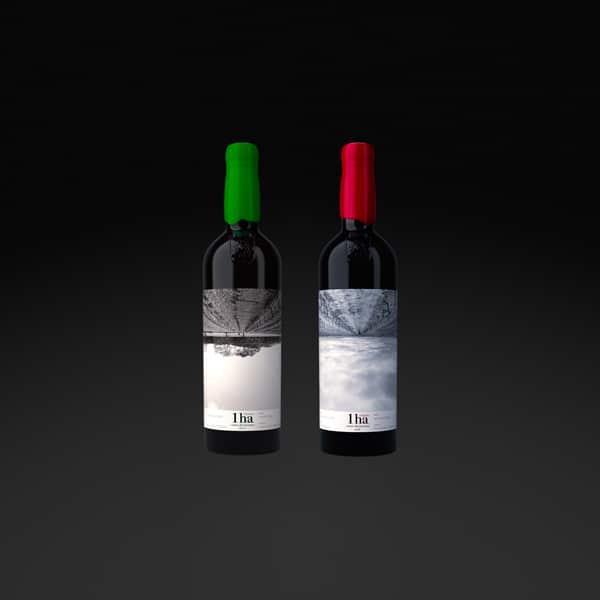 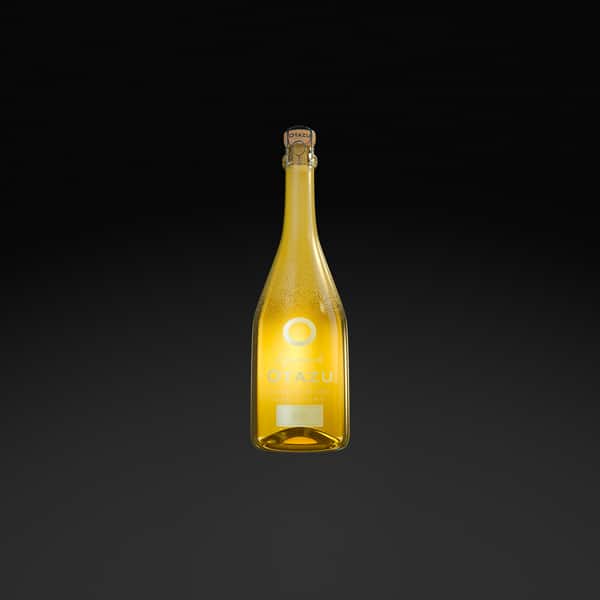 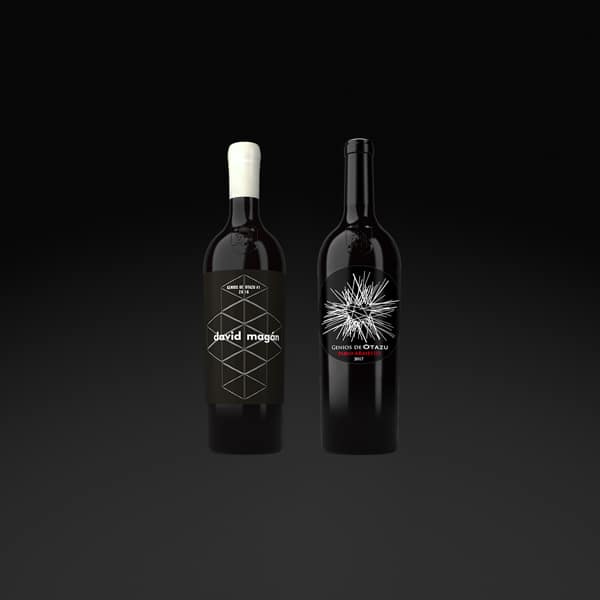 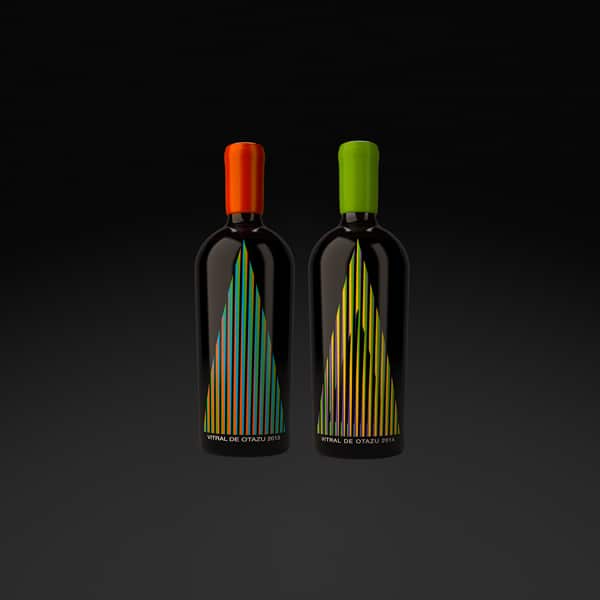