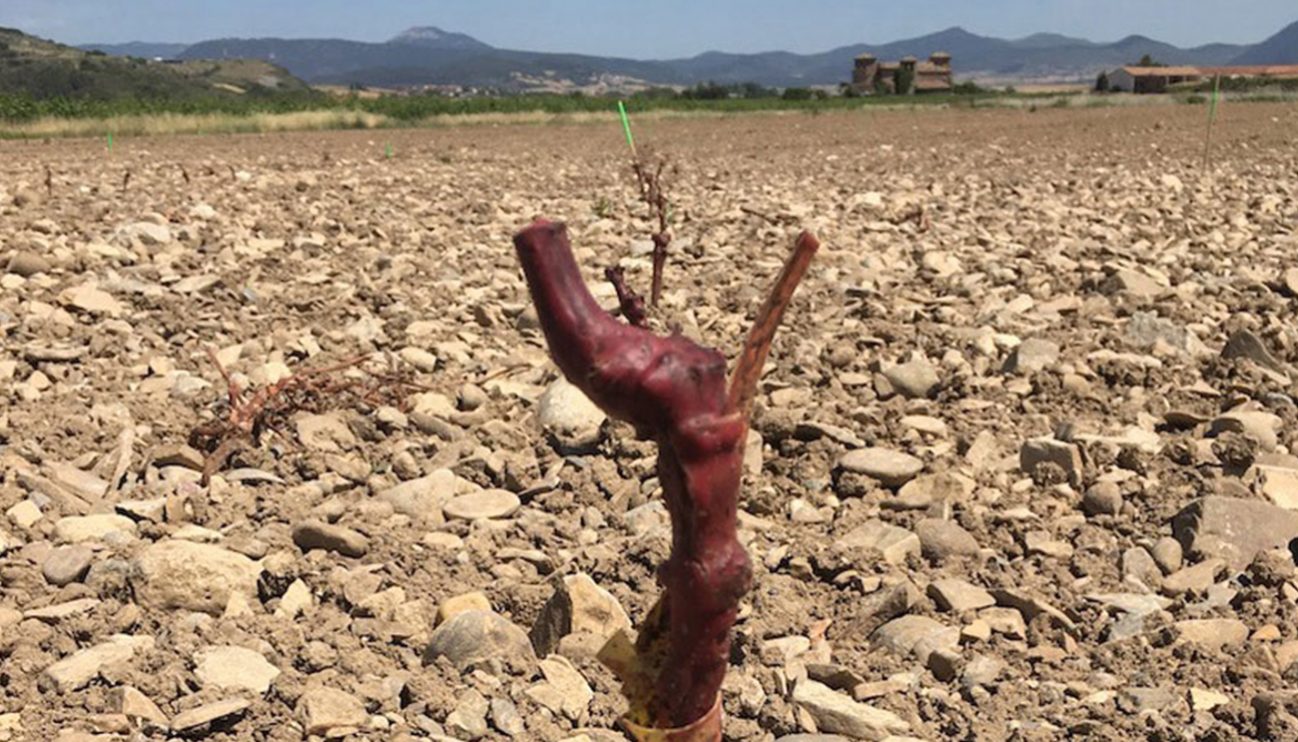 Vino de la Cuenca, a project to promote the viticultural and oenological heritage of the Pamplona Valley based on the Berués variety.

Bodega Otazu, in its commitment to innovation in the wine sector, has presented a project for the recovery of native varieties initiated in 2017 in collaboration with the UPNA with which it has managed to recover varieties whose cultivation was traditional in the vineyards of the Pamplona Basin until the end of the 19th century. The project has been led by José Luis Ruiz (1975-2020), technical director of Bodega Otazu, and Gonzaga Santesteban, full professor of Viticulture at the UPNA. This region once had almost 6,000 hectares of vineyards that practically disappeared at the end of the 19th century with the arrival of diseases such as powdery mildew and phylloxera. With the disappearance of the vineyards, varieties that came to have a great weight in the viticulture of the region were also lost.

Among them is the Berués, a variety well known in the 17th century for the quality of its wines. Berués was an early ripening red grape, with small berries and thin skin, which was used to make white, red and sparkling wines. In some bibliographic references consulted during the research, quotes have been found in which it is described as a variety with superior quality to Tempranillo and Mazuelo, or it was even required by parishes as a tithe for its particular flavor.

Bodega Otazu, which in 1991 decided to recover winegrowing activity in the Pamplona Basin with the planting of 110 hectares of vineyards, continues to make a strong commitment to the area where the winery is located with this project to recover varieties with which it intends to make wines as unique as those produced 150 years ago. In 2017, the research team began a field survey in areas of the Basin where there was evidence of the existence of vineyards in the 19th century, finding isolated plants that vegetated in the wild and were identified using DNA recognition techniques.

In total, more than 180 plants were found, including some from Berués, an inexplicably lost treasure. The plants found have been reproduced in a nursery and in June 2019 the first planting was carried out. Given the small number of plants initially found, it will be necessary to wait until 2023 to have a sufficient volume of grapes to make the first elaborations of red and sparkling wine. Another interesting point to highlight within this project is the study of the yeasts present in the clusters of the plants found, in order to determine if they are different from those found in the current vineyards. If they are different, they will be reproduced and used in the winemaking process in order to obtain totally unique wines.