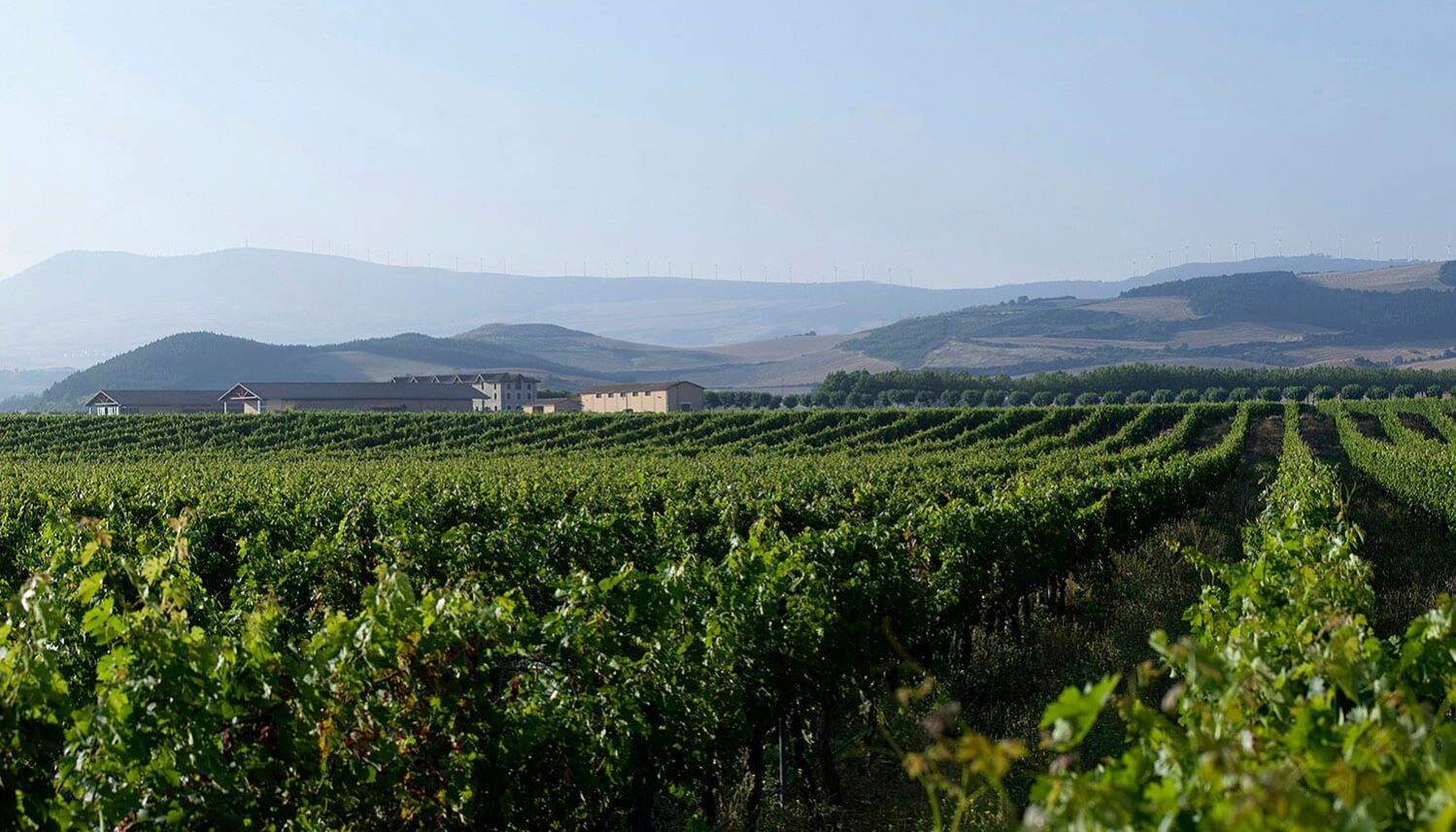 One of the initiatives in which UAGN has taken part in recent months, the one dedicated to the development of a reliable tool for powdery mildew control in Navarre vineyards, has been successfully completed.

The Oivina project has successfully come to an end. The data obtained and presented last December 13 in Evena (Olite), express it: the tool developed in recent months for the early detection of powdery mildew plague works. This mechanism is the result of a collaborative effort between Bodegas Pagos de Araiz S.A., Bodega Otazu SAU, Department of Rural Development and Environment – Viticulture and Oenology Section, Bodega Cirbonera S.C. and, of course, UAGN.

The conference began with Jesús Astrain Zaratiegui, viticulture technician of Bodegas Pagos de Araiz, who put the attendees in context by explaining the idea of the project. Astráin focused on the Methodology of data collection and field trial design. “The five entities that participate in the project are collecting data in five geographical areas by setting up climatic stations,” he said. A speech supported by Jorge Blázquez, from Ager Technology, who narrated how they collected the information through an application placed in the fields.

Next, Nicolás Molina and Samuel Martínez, Agricultural Engineers from CESENS, took the floor and detailed the functionalities of the developed tool. “We have started from a model of the University of California and adjusted it to the parameters of Navarra. We have achieved what we wanted, to obtain predictive data on the pest, but a single campaign is not enough because climatic conditions and other factors change from one year to the next. The only thing left to do is to test the tool for longer periods of time, in more campaigns, to obtain more and more precise information that will allow us to make more realistic comparisons”.

Explanations in which participated, then, the public through the round table, ‘Sustainable viticulture practices’, moderated by Iñaki Mendioroz, director of sectors, projects and innovation of UAGN, with the intervention of Nazareth Torres, researcher at the UPNA; Félix Cibrirain, Evena; Aitziber Larrea, Bodega Otazu; and Jesús Astráin, from Bodegas Pagos de Araiz; a productive debate that was enlivened at the end of the event with an aperitif accompanied, of course, by wine.

This brings to an end a stage in which the objectives set have been met: obtaining a device adapted to each location and capable of making a sustainable prediction of powdery mildew, caused by the fungus Uncinula necator, which can cause significant crop losses and economic impacts. A tool in line with the Europe 2030 strategy and, in this line, a project framed in the Rural Development Program of Navarra 2014-2020, 90% financed with support from the EU through EAFRD funds and 65% and 35% of co-financing from the Government of Navarra. 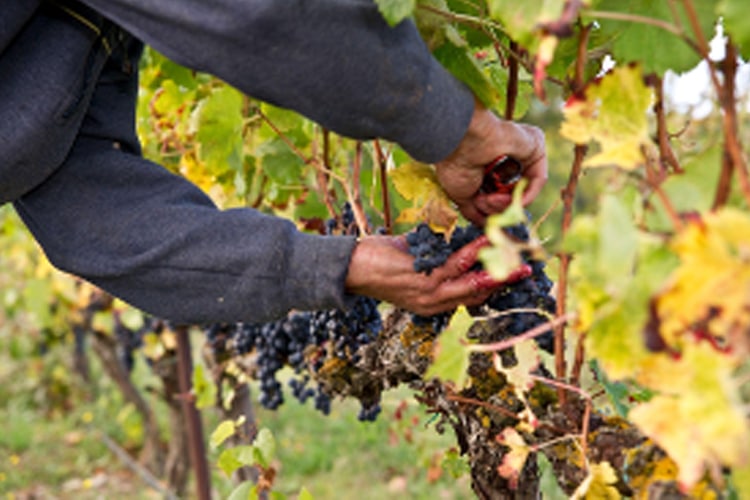 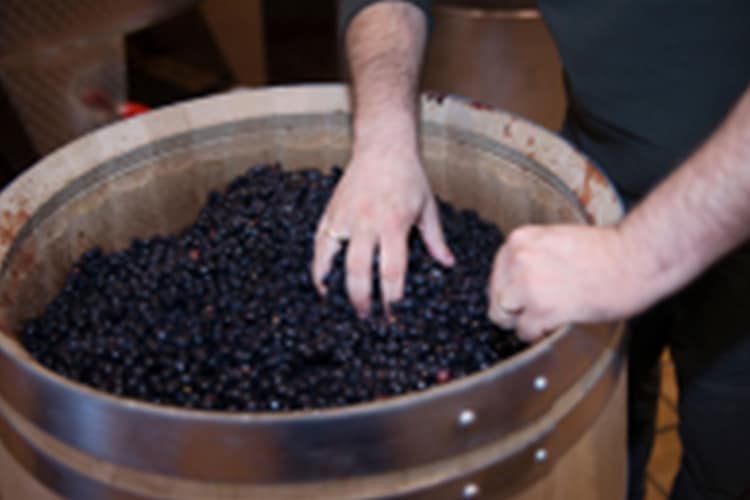 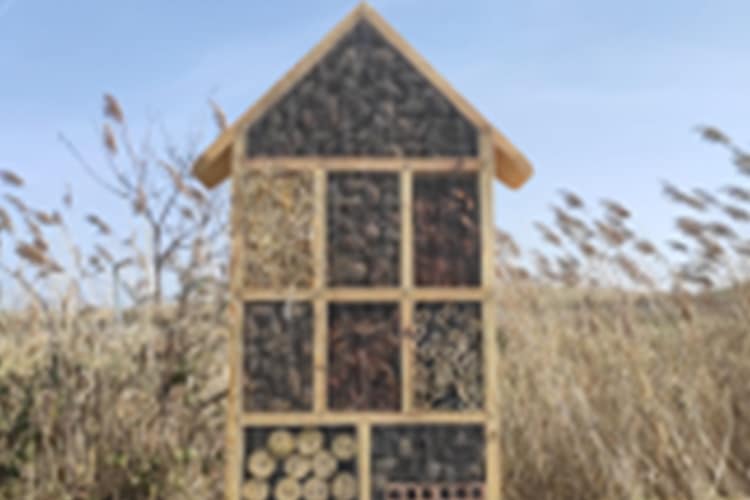 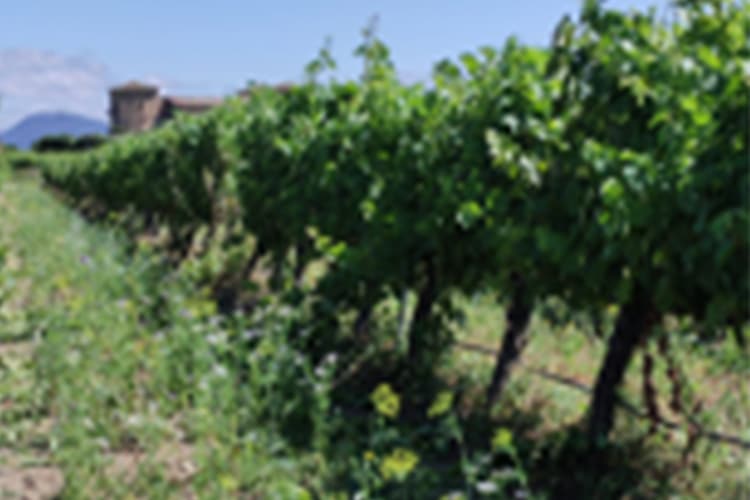 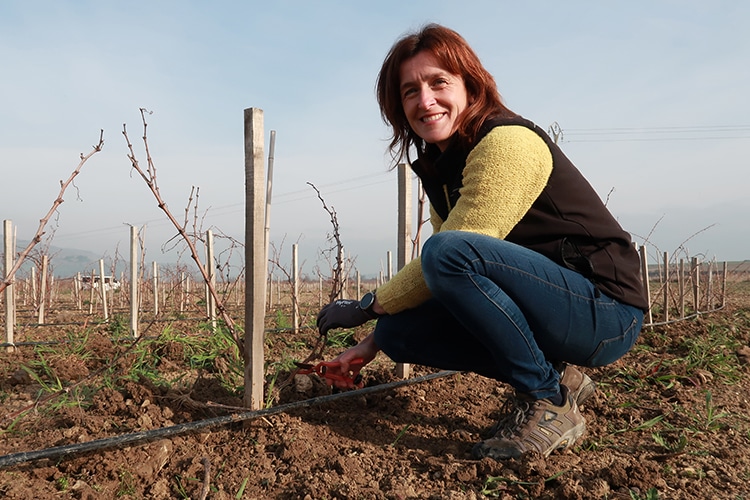